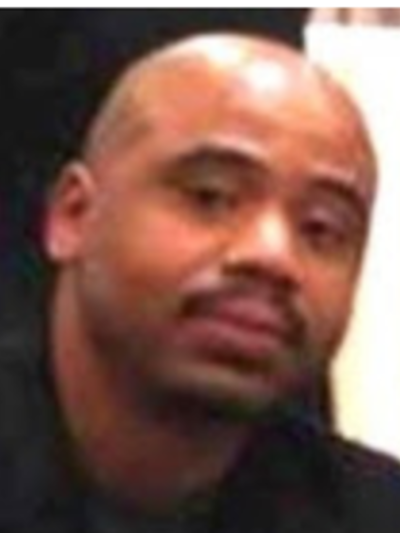 Christian Williams is a PhD student in renaissance/early modern literature whose primary research interests include studies in the intersections of law and literature in early modern England and more recently the Bible as literature.

While he was earning his master's degree at Miami University, Williams taught first-year English Composition courses as well as advanced writing courses centered on a sports theme. And after receiving his MA, Christian continued to teach his sports-themed advanced writing courses at Miami for another two years before returning to OSU to pursue his PhD in English literature.