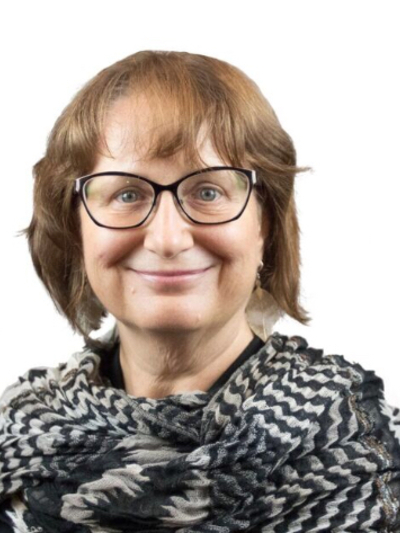 A Burkean theorist, Elizabeth Weiser studies the dynamic between identification and division as these pertain to civic life. Burke, War, Words (2008) traces the development of the dialectic in dramatism as a response to war. Museum Rhetoric: Building Civic Identities in National Spaces (2017) looks at the formation of national identity in some 60 museums in 22 countries and posits a cultural nationalism that is both critical and celebratory. She has co-edited collections in feminist historiography and audience studies and has published articles/chapters in journals and monographs in the fields of rhetoric, museum studies, linguistics and education. Elizabeth has earned a variety of awards and acknowledgements for her work and is currently serving as national treasurer of the Kenneth Burke Society. She co-coordinates the WRL concentration and the minor in professional writing on the Newark campus and directs the minor's internship program, which focuses on service to local nonprofit organizations. Her current teaching includes courses in professional writing, rhetorical theory, stylistics and linguistics. Elizabeth also serves as Newark’s coordinator/liaison for teaching and learning.