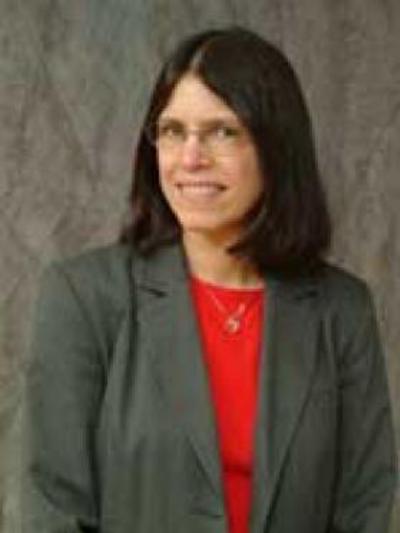 Beth Sutton-Ramspeck's specialty is Victorian literature and culture, especially Victorian women writers. She is the author of Raising the Dust: The Literary Housekeeping of Mary Ward, Sarah Grand, and Charlotte Perkins Gilman (Ohio University Press, 2004) and the editor of the utopian novel Herland by Charlotte Perkins Gilman, of the novel Marcella by Mary Augusta Ward and the novel Helbeck of Bannisdale by Ward (forthcoming). She is working on a book about the Harry Potter series. She mainly teaches British literature courses, including the survey in British literature from 1800 to the present and seminars in Romantic-era poetry, Victorian poetry, the Victorian novel and Victorian women writers. She also teaches a Harry Potter course and the introduction to women's, gender and sexuality studies.