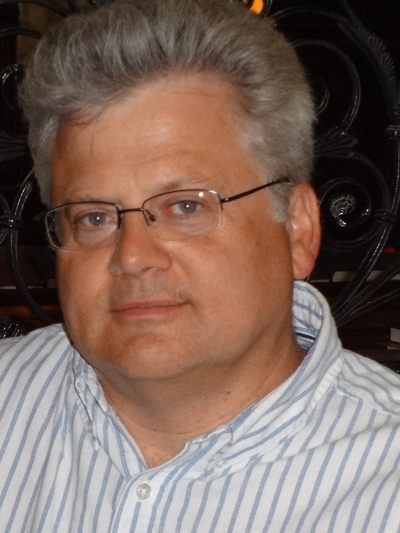 Hannibal Hamlin works on Renaissance literature, especially the Bible and its influence on authors including Shakespeare, Philip and Mary Sidney, Donne, Herbert, Milton and Bunyan. He is an expert on the Psalms and their early modern translation into poetic meters and literary forms. Much of his work explores aspects of allusion (biblical and poetic) and intertextuality.

He was curator, with Stephen Galbraith, of Manifold Greatness: The Creation and Afterlife of the King James Bible, a 2011-12 exhibition at the Folger Shakespeare Library, mounted in conjunction with exhibitions at the Bodleian Library, Oxford, and the Harry Ransom Center, University of Texas. The exhibition, with a companion website and a nationally touring panel exhibition coordinated by the American Library Association, was funded by a Chairman’s Special Award from the NEH.

He was editor of Reformation from 2009-2015 and continues to serve on its editorial board, as well as the board of Explorations in Renaissance Culture. Current projects include several editing projects: an anthology, The Psalms in English, 1530-1633, for the Modern Humanities Research Association New Tudor & Stuart Translations series and The Bloomsbury Cultural History of the Bible, for which he is general editor as well as editor of the Renaissance volume.