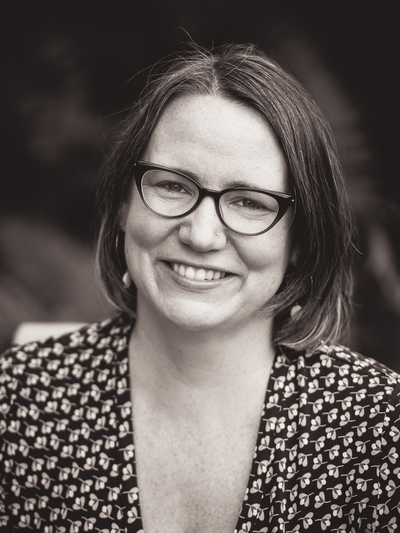 Molly Farrell researches early American literature, the history of science, early modern affects and feminism. Her first book, Counting Bodies: Population in Colonial American Writing (Oxford, 2016; paperback, 2019), argued that colonial writing naturalized the idea that states could count people like any other commodity. Counting Bodies necessarily engaged with the history of numeracy, or the teaching and learning of numbers and their application to everyday life, but it focused on the application of numbers to human communities. Farrell is currently completing a second book project, New World Calculation: The Making of Numbers in Colonial America, which scrutinizes the way colonialism shaped understandings of the numbers themselves. In addition, her recent articles explore the intense affects emerging from seventeenth century writing about crises relating to reproduction; the connections between the Puritans and the present; data and poetry; and rogue studies as a new direction for early American studies. Her research has been awarded a National Endowment for the Humanities Summer Stipend, a Mayers Fellowship from the Huntington Library, the Virginia Hull Research Award from the OSU College of Arts and Sciences and the American Antiquarian Society’s ASECS fellowship.