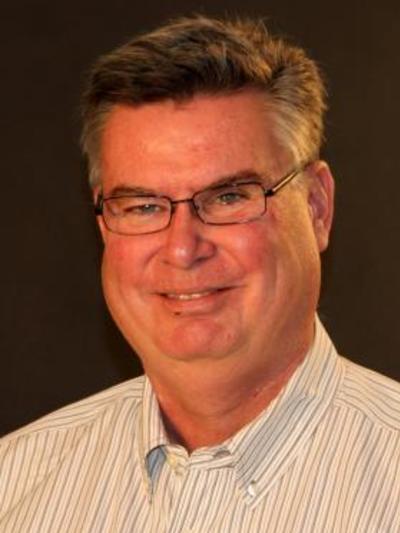 Frank Donoghue specializes in the study of the history, present and future of higher education in the United States. He has given lectures on this range of subjects in the U.S., Canada and Europe. Donoghue's particular area of interest concerns the fate of the humanities in the university of the future. He currently teaches primarily late nineteenth-century American literature and composition. In 2018, he completed work on a tenth anniversary edition of The Last Professors.