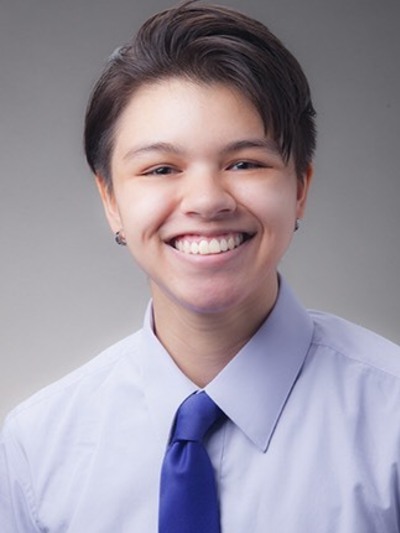 Julianna Crame is a PhD student specializing in U.S. ethnic and postcolonial literature. Her focus is on Asian American literature and especially Filipino American literature. She is interested in studying literary representations of second-generation Filipino American identity and how these identities are impacted by various social pressures from both the dominant American and traditional Filipino communities. She has presented on this and related topics at various conferences, such as the Multiethnic Literature in the United States Annual Conference, the American Literature Association Annual Conference and the Far West Popular Cultural Association Conference. She has had reviews published in the Ben Jonson Journal and Popular Culture Review. Her essay on Kushi Fusako was also published in Sing Goddess: Essays on World Literature, a companion book to the fourth edition of The Norton Anthology of World Literature.