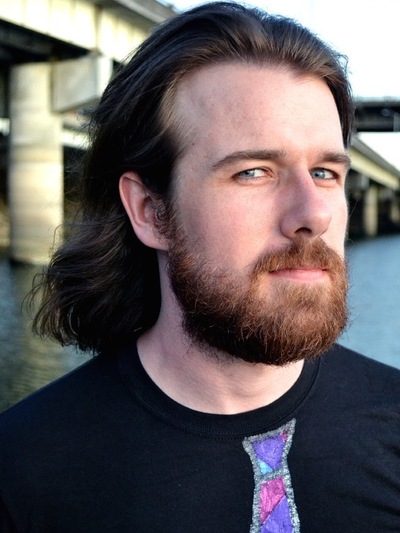 Yeager is a former Assistant Professor of Liberal Arts at Pacific Northwest College of Art, where they taught physics and mathematics.

Yeager earned his M.A. in Critical Studies from PNCA by performing a data-driven study of the temporal structure of narratives. This research was awarded the Paul Fourtier Prize for best paper by an emergent scholar at the 2019 Digital Humanities conference by the Alliance of Digital Humanities Organizations.

Yeager received his M.Sc. in Physics from Texas A&M University with a focus in particle physics and cosmology. He performed data analysis for the Cryogenic Dark Matter Search, and also contributed to the search for the Higgs Boson.