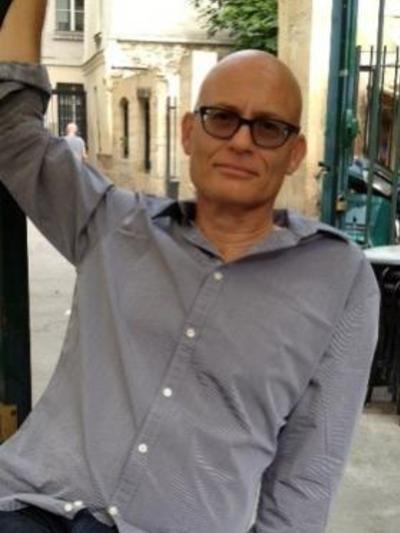 Luke Wilson, associate professor of English, specializes in Renaissance literature, particularly in relation to legal history.  He came to Ohio State from the University of California, Berkeley, where he received his PhD in 1992; his BA (1979) is from Haverford College.  He collects antique rugs, birds’ nests, and bricks.

His book, Theaters of Intention: Drama and the Law in Early Modern England (Stanford University Press, 2000), explores the sometimes obscure and often crazy relation between legal documents – court cases, moots, assize reports, Parliamentary debates – and the drama of the period, from canonical plays like Hamlet and Dr. Faustus to less familiar plays like the anonymous Nobody and Somebody.

Since Theaters of Intention, he has published on a variety of topics in early modern literature and law: insurance law and theatrical risk; Macbeth and anti-natalism; manslaughter, “tool abuse” and literary premeditation; and the changing logic of monetary compensation for bodily injuries from the Anglo-Saxon period to the early eighteenth century.

Anonymous Donors Give $50,000 to Department