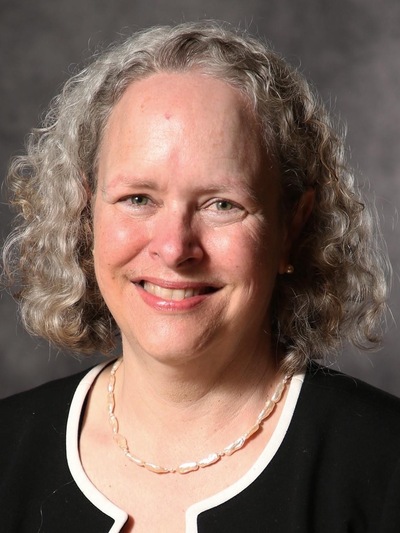 Susan Williams is the author of Confounding Images: Photography and Portraiture in Antebellum American Fiction (1997) and Reclaiming Authorship: Literary Women in America, 1850-1900 (2006). She is co-editor of Reciprocal Influences: Literary Production, Distribution, and Consumption in America and the journal American Periodicals. Williams is the recipient of the OSU Alumni Award for Distinguished Teaching, the Ohio State Distinguished Faculty Service Award, The Founder's Award of the Ohio State Academy of Teaching and grants and fellowships from the American Antiquarian Society, the National Endowment for the Humanities, the Coca-Cola Critical Difference for Women fund and the the American Council for Learned Societies. She has held leadership positions focused on graduate education and faculty affairs and served as Vice Provost in the university’s Office of Academic Affairs from 2009-2014 and Vice Dean of the College of Arts and Sciences from 2014-2018.

History of the Book
Literature: Early and Nineteenth-century U.S.
Columbus