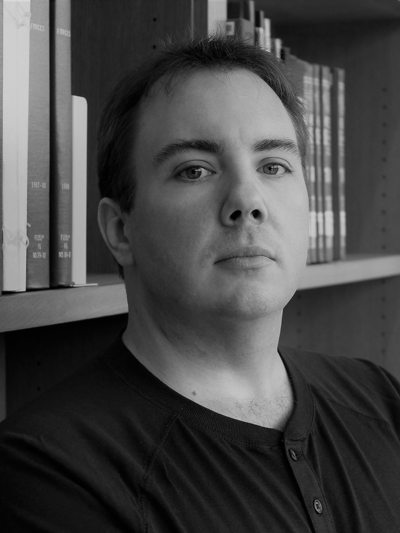 Shaun Russell is a doctoral student working in the fields of early modern literature and book history. Though he has a keen interest in early modern drama, his most recent research has delved into theories of editions of poetry, namely why one edition of poetry gains popular primacy over another. One key example of this research interest is how John Benson's 1640 edition of Shakespeare's "Poems," which featured a surprising number (by modern standards) of edits to the source material, far surpassed the original 1609 Quarto edition of Shakespeare's sonnets in sales and general popularity. Indeed, Benson's edition formed the basis of almost every other edition of Shakespeare's poems until the late eighteenth century.

Beyond this primary research interest, Russell is also interested in exploring Shakespeare's treatment of the fickle masses in his Greco-Roman tragedies, with a particular focus on Coriolanus.