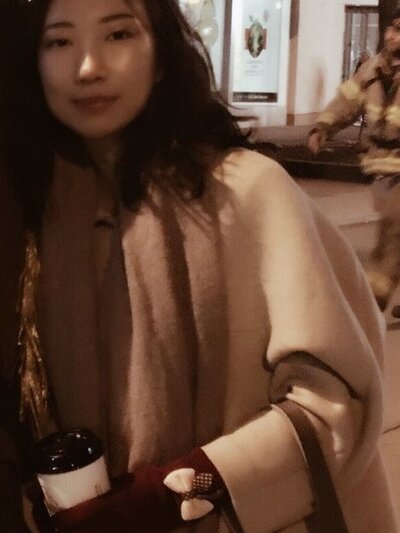 Shan Ruan received her BA in English from Fudan University (Shanghai, China) in 2013. After graduation she conducted teaching and research work in the College of Foreign Languages and Literatures at Fudan University. From 2015-2017, Shan studied Norwegian language and literature and received an MA degree in Ibsen Studies from The University of Oslo. Before coming to The Ohio State University, Shan served as a Graduate Fellow at the University of Wisconsin-Madison for the academic year 2017-2018. Shan's research interest lies in modern drama and narrative, and she is also interested in studying narrative theory and its application in various forms of artistic expression besides literature.