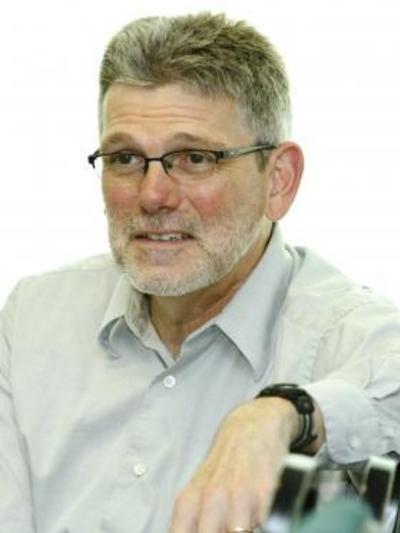 He was for many years associate editor, and later co-editor, of the journal Poetics Today. A co-founder of Ohio State’s Project Narrative, which he directed in 2012-14, he is also a founding member and former president of the Association for the Study of the Arts of the Present (ASAP). He is the author of Postmodernist Fiction (1987), Constructing Postmodernism (1992), and The Obligation toward the Difficult Whole (2004), as well as articles on free indirect discourse, mise en abyme, narrativity, modernist and postmodernist poetics, narrative poetry and science fiction, which have appeared in journals such as Diacritics, Genre, Modern Language Quarterly, Narrative, New Literary History, Poetics Today, Style and Twentieth-Century Literature.