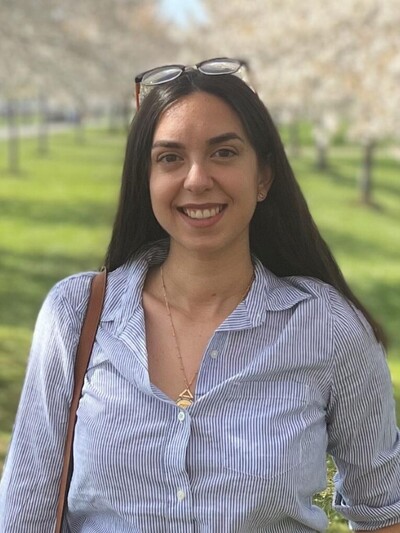 In 2015, Mahadin earned her bachelor’s degree in English Language and Literature from the University of Jordan. In 2018, she got her master’s degree in English Literature from Mississippi State University. Passed with distinction, her master’s thesis examines Pulter’s use of astronomical imagery that alleviates her grief by comparing and contrasting Pulter’s grief and consolation strategies to her contemporaries, such as George Herbert, Katherine Philips and John Donne. Moreover, her thesis reveals Pulter’s familiarity with the seventeenth-century poetical conventions while also highlighting her ability to alter them due to her physical confinement. Throughout her graduate studies, Mahadin presented several papers at various conferences such as the ACMRS and MPA to share her recent research.

While she was earning her master's degree, Mahadin taught several classes of English Composition courses at Mississippi State University, and in 2018, she was awarded the Donald Zacharias Graduate Teaching Assistant of the year. After her graduation, she worked as a full-time English Composition lecturer at Mississippi State. She has a Preparing Future Faculty Certificate from the Center for Teaching and Learning at Mississippi State University. Mahadin also has three years of experience working at the writing center and has participated in three Southeastern Writing Center Association Conferences.