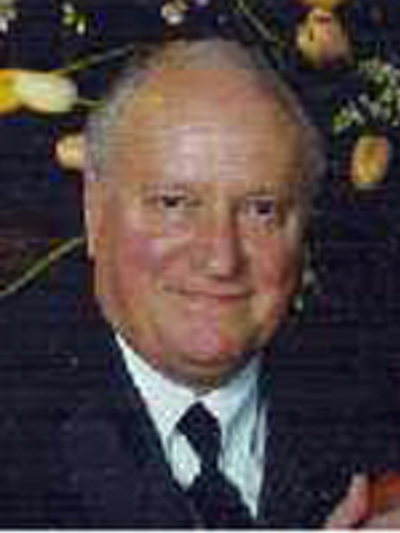 James F. Loucks is the co-author (with Richard Altick) of Browning's Roman Murder Story: A Reading of "The Ring and the Book;" and of articles on Browning, Tennyson, T. S. Eliot and Joyce. He is the editor of Robert Browning's Poetry: A Norton Critical Edition and of T. S. Eliot at 110: Fin-de-siecle Studies. ANQ 11.4-5 (Summer-Fall 1988) [special Eliot numbers]. Loucks is now at work on a comprehensive chronology of the literary career of T. S. Eliot and a second edition of his Norton Critical Edition of Robert Browning (co-editor Andrew Stauffer).