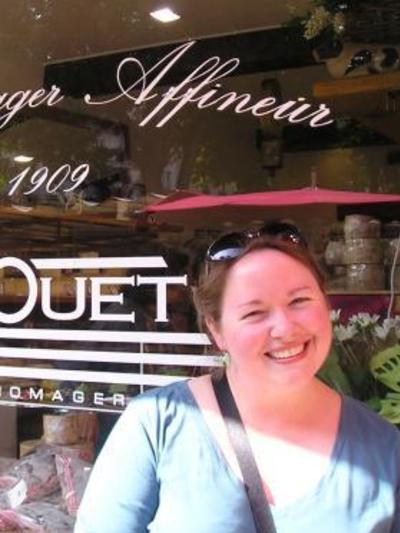 Leslie Lockett specializes in Old English language and literature, medieval Latin, manuscript studies and early medieval intellectual history. She is Associate Director of the Center for Medieval and Renaissance Studies. Her first book, entitled Anglo-Saxon Psychologies in the Vernacular and Latin Traditions (Toronto, 2011), was awarded the Sir Israel Gollancz Prize by the British Academy in 2013 and the John Nicholas Brown Prize for Best First Book by the Medieval Academy of America in 2015. She is producing a new edition and translation as well as a comprehensive study of the Old English Soliloquies, and her other research interests include Latin retrograde verse (that is, poetry that is metrically and syntactically viable whether you read it forwards or backwards) and the history of cheesemaking.