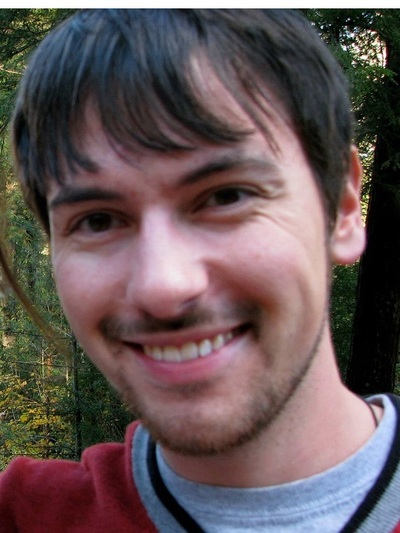 Carl Laamanen is a PhD candidate interested in issues of film, religion, phenomenology and sound. Currently, his research and dissertation project consider film within the context of film phenomenology and its focus on the film as an embodied subject/object in the world. From that point, he examines how film, like other bodies-in-the-world, has religious experiences of its own and how it describes and disseminates those experiences to the viewer through an intersubjective relationship between film body and human body.

Laamanen's work has appeared in Cinephile and the Journal of Religion & Film, and he has published recent book reviews in Senses of Cinema and Music, Sound and the Moving Image.