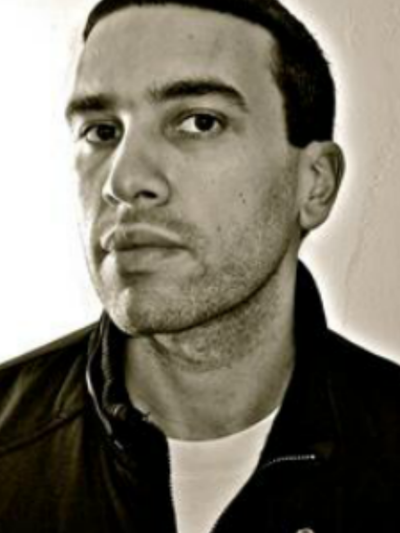 Marcus Jackson was born and raised in Toledo, Ohio. After earning his BA at the University of Toledo, he continued his poetry studies in NYU's graduate creative writing program and as a Cavem Canem fellow. His poems have appeared in The New Yorker, Harvard Review and The Cincinnati Review, among many other publications. His chapbook, Rundown, was published by Aureole Press in 2009. His debut full-length collection of poems, entitled Neighborhood Register, was released in 2011.