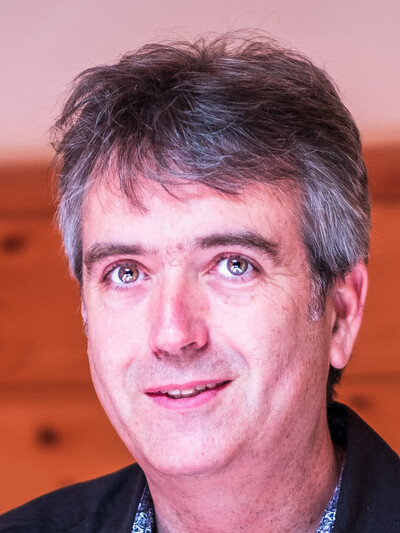 Robert Hughes holds a PhD in Comparative Literature (Emory University, 2003) and has taught at The Ohio State University since 2005. His scholarship explores problems in continental thought – philosophies of art, ethics, subjectivity, politics, sexuality and love that derive from traditions in European philosophy and psychoanalytic theory. His literary field of specialty is 19th-century literature (American and European), but he commonly also teaches courses in Science Fiction and popular East Asian Cinema.

In recent years, his articles have appeared in Diacritics, Differences, Angelaki, and elsewhere. His monograph, Ethics, Aesthetics, and the Beyond of Language (SUNY Press, 2010) considers how and why American romantic writers and contemporary continental post-romantic writers so often turn to art when they wish to write about ethics. His co-edited book After Lacan: Clinical Practice and the Subject of the Unconscious (SUNY Press, 2002) is a well-received collection of essays theorizing the Lacanian clinic.

His current book project, entitled Passions of the Aesthetic Subject, is an inquiry into art, subjectivity and the aesthetic body through engagements with a series of contemporary continental European thinkers: Luce Irigaray, Alain Badiou, Jean-Luc Nancy, Mario Perniola, Peter Sloterdijk and Jacques Rancière. A forthcoming article reads Michel Serres’ critique of hypocrisy in the context of his discussion of Molière’s Tartuffe.

Dr. Hughes is also a translator, from French, German, and Estonian. His translations of Bernard Stiegler have appeared in Diacritics and elsewhere, his translations of Peter Sloterdijk have appeared in Symploke and elsewhere. Most recently, he is the translator of Peter Sloterdijk’s book, Making the Heavens Speak: Religion as Poetry (Polity Books, 2022).