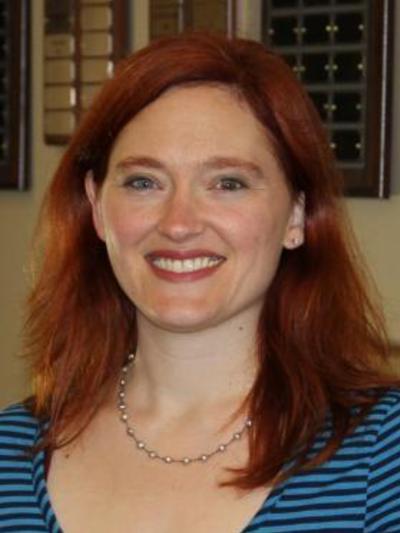 Jennifer Higginbotham specializes in early modern women’s writing, Shakespeare and Renaissance drama, feminist theory, poetics and the history of childhood. Her book, The Girlhood of Shakespeare’s Sisters: Gender, Transgression, Adolescence, was published by Edinburgh University Press in 2013. She has published articles in the journals Reformation, Modern Philology and Literature Compass, and she has articles forthcoming from The Sixteenth Century Journal and Studies in English Literature, 1500-1900. Her chapters in edited collections include an essay on Shakespeare’s child characters in Merry Wives of Windsor: New Critical Essays, edited by Evelyn Gajowski and Phyllis Rackin (Routledge, 2014); “Exilic Inspiration and the Captive Life: Literary Alliance as Political Alliance in the Bodleian Manuscript of Jane Cavendish and Elizabeth Brackley,” in The Politics of Women’s Alliances in Early Modern England, edited by Christina Lucky and Niamh O’leary (University of Nebraska Press, forthcoming); and “Writing Girls in Early Modern England” in Literary Cultures and the Child: Early Modern, edited by Naomi Miller and Diane Purkiss (Palgrave, forthcoming). Her current book project, tentatively titled Beyond Recover: Renaissance Women and the Problem of Canonicity, focuses on the poetics and aesthetics of early modern women’s writing.

In addition to her scholarship, Higginbotham has been the recipient of the Office of Disability Study’s Access Award for Teaching as well as the Department of English Undergraduate Professor of the Year. In 2011, she received the Alumni Distinguished Teaching Award, the highest honor for teaching at Ohio State.