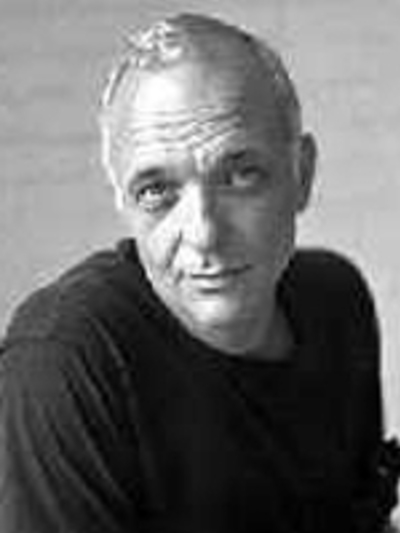 Hellmann has been the recipient of a year-long grant from the American Council of Learned Societies (ACLS) and has been awarded Senior Fulbright Lectureships to teach in 1985 at the University of Antwerp (Belgium) and during 1992-93 at the University of Bonn (Germany). He has also taught as an invited lecturer at the University of Wales, Swansea. Most recently, Hellmann is the author of two commissioned essays: "Kennedy and Postwar Intellectual Culture," in The Cambridge Companion to John F. Kennedy (2015); and "The New Hollywood Cinema and After" in The Cambridge History of Postmodern Literature (2016). A core member of the Interdisciplinary Film Studies Faculty at The Ohio State University, he is currently writing a book on cinema and the 1960s.