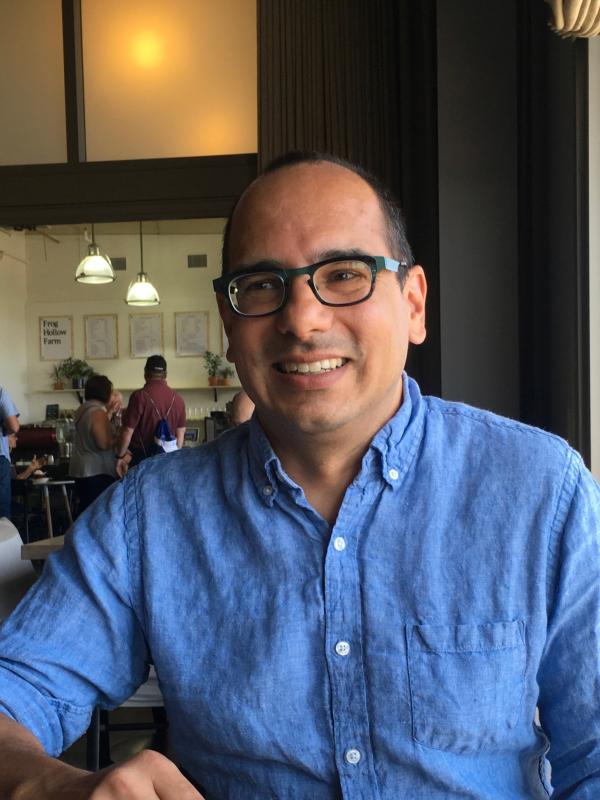 Amanpal Garcha specializes in nineteenth-century British literature, the theory and history of the novel and literary theory. He is the author of From Sketch to Novel: The Development of Victorian Fiction (Cambridge University Press, 2009) as well as numerous essays and reviews.

Recent publications include the following:

His current book project, tentatively titled Preference: Nineteenth-Century Literature and Modern Forms of Choice, focuses on the connections between economic theories of decision-making and literary representations of choice in nineteenth-century culture.

Garcha regularly serves as a faculty member for the Dickens Project at the University of California, Santa Cruz. He has won the Department of English's award for Graduate Professor of the Year three times, in 2005, 2014, and 2016.

In 2020, he won the department’s Marlene Longenecker Award for Teaching and Leadership