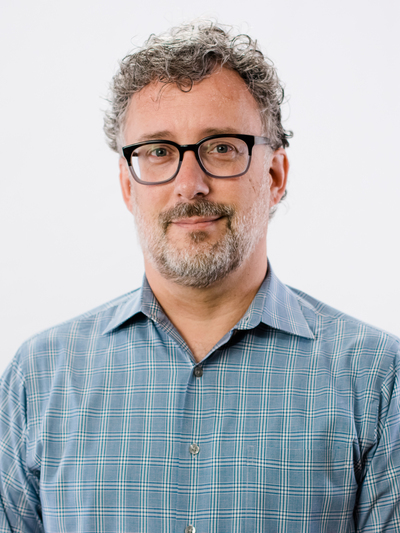 Alan B. Farmer's research focuses on Shakespeare and early modern drama, the history of the book, England in the 1630s, seventeenth-century news and religious politics.

Farmer is currently working on two book projects: a study of playbooks, newsbooks, and the politics of the Thirty Years' War in early modern England and, with Zachary Lesser, a revisionist study of print popularity, entitled Print, Plays, and Popularity in Shakespeare's England.