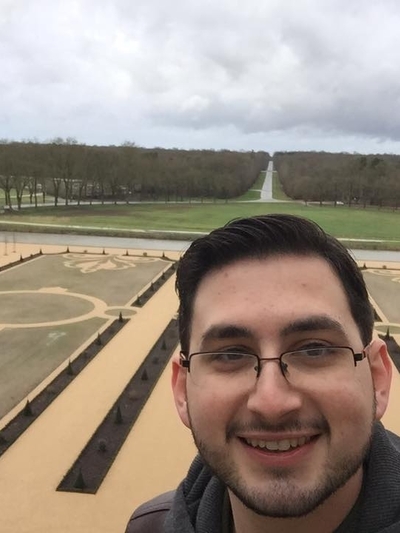 Abraham Luis Dávila Corujo is a graduate student specializing in nineteenth-century British literature. Currently, he is interested in the phenomenon of literary celebrity culture, particularly the ways in which poets like Lord Byron constructed, consolidated, and distributed particular celebrity personas as part of the increasing commodification of poetry in a burgeoning and fast-industrializing literary marketplace. He also studies the Victorian reception of the Romantics—how they accepted, rejected, or modified Romanticist ideas on art, poetry, and celebrity. He questions the usefulness of rigid periodization in nineteenth-century British literature given the porousness of the aesthetic boundary drawn between those writers historically situated in the Victorian period, and the authors we today understand as being Romantic.