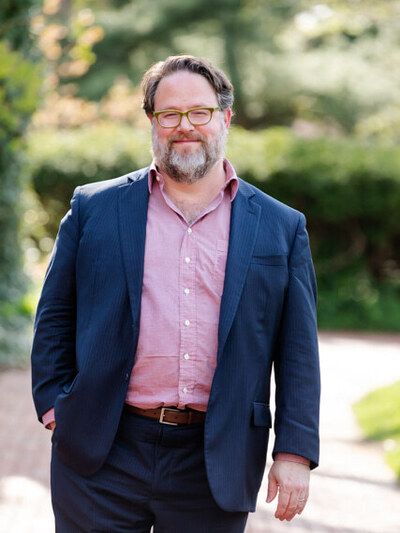 David A. Brewer works on the literary, theatrical and visual culture of the long eighteenth century, plus the history of authorship and reading more generally. He is also fascinated by the methodological challenges of writing literary history. Brewer is the author of The Afterlife of Character, 1726-1825 (University of Pennsylvania Press, 2005, as part of their Material Texts series) and the recipient of a fellowship from the National Endowment for the Humanities. His edition of Richard Brinsley Sheridan's The Rivals and George Colman the Elder's Polly Honeycombe came out in 2012 from Broadview Press.

In addition to his solo-authored work, Brewer has been involved in two major collaborative projects on the history of the book: Interacting with Print: Elements of Reading in the Era of Print Saturation (University of Chicago Press, 2018) and The Book in Britain: A Historical Introduction (Wiley-Blackwell, 2019).

Brewer's current book project, The Fate of Authors, investigates the centrality of authorial reputation to the workings of the 18th-century literary world. His edition of Penelope Aubin’s The Life of Madam de Beaumount and The Life of Charlotta Du Pont is forthcoming from Broadview Press.

He and Crystal Lake are the editors of Studies in Eighteenth-Century Culture (SECC).

In 2020, he received the Ronald and Deborah Ratner Distinguished Teaching Award.

In 2014, Lynn Festa and he taught the summer seminar in the history of the book at the American Antiquarian Society.