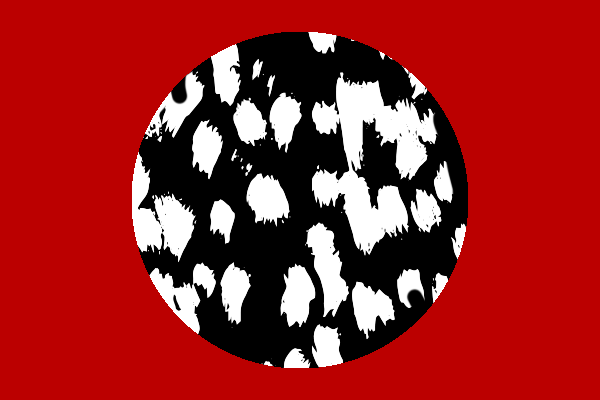 Each month, the Communications Team reaches out to members of the Department of English faculty and asks them to elaborate on a current research or creative project they are working on or have recently completed. For this month, we asked Professor Brian McHale about his project on theorizing narrative in poetry.

Having recently turned over to others my time-consuming editorial responsibilities for the journal Poetics Today, I’m now free to resume my long-standing research project on narrative in poetry.  The cornerstone of my project is an article, “Beginning to Think About Narrative in Poetry” (Narrative 17,1 [January 2009]), where I argued that, in narrative poems, the organization of verse is superimposed on their narrative organization, and that this counterpointing of one level or scale of organization with another deserves close scrutiny of a kind it hasn’t really received up until now.  At the end of that paper, I sketched a program of research into the varieties of relation between verse and narrative that obtain across the range of historically-attested poetic forms.  I followed up on that paper by exploring the relations between narrative form and verse form in long narrative poems that employ more or less complex rhyming stanzas – Spenserian stanzas, ottava rima, Pushkin’s Onegin stanza, and others.  Now I need to fill in some of the gaps in my coverage of the field of narrative poetry, first of all by researching the folk ballad tradition in English, then perhaps connected sequences of basically lyric poems (such as Renaissance sonnet-cycles), then continuous narrative poems in prestigious forms such as Dante’s terza rima, the French alexandrine, blank verse, and the heroic couplet.  Much to do!

Now, could you shorten this description into one sentence in layman's terms?

I aspire to produce a wide-ranging account of narrative in poetry, an under-examined and under-theorized area of contemporary narrative studies.

Narrative theory has undergone successive expansions over recent decades, partly by expanding its scope to include new ranges of narrative genres and media: novels and everyday oral narratives and movies, then comics and memoirs, then narrative tv and video-games, and so on.  Strikingly, however, narratives in poetry have figured in only a limited and marginal way in contemporary narrative theory – despite the fact that some of the foundational theorists in the Western tradition, including Aristotle and Plato (and much later Bakhtin), based their theorizing on poetic texts.  For some time this has seemed to me a gap that needed to be filled, and the fact that a number of scholars have followed up on the research program that I sketched in my 2009 paper has reassured me that this really is the case, and that there really is room in the field for something like a comprehensive theory of narrative in poetry.  Cross-overs between narrative theory and film studies or comics studies or digital media studies happen all the time; why not between poetry scholarship and narrative theory?

I will have a Faculty Professional Leave in spring 2020 that will enable me to resume my research agenda.

I hope this project will in due course yield a book-length study on narrative poetry.  I think there is room in our field for such a monograph, and sufficient interest among my colleagues to justify my undertaking to write one.

It has also been my ambition for some time to write a “definite” book – or at any rate a wide-ranging and well-informed one – on the poetics of science fiction.  The basic insights that animate the project are these: 1) that science fiction builds its worlds by literalizing metaphors (i.e., by taking what would be metaphorical in other contexts and reframing it so that it functions as a literal reality in the science-fiction context); and 2) that, far from being a niche genre, marginal or tangential to the practice of “serious” literary fiction, science fiction is in some important ways the very model of fiction in general – that it does, in a heightened and highly self-conscious way, what all fiction does more or less inconspicuously and unreflectively. While these insights have been expressed before in science-fiction criticism, I don’t think they have ever before been fully integrated into a comprehensive poetics of the genre, and that is what I aspire to do.