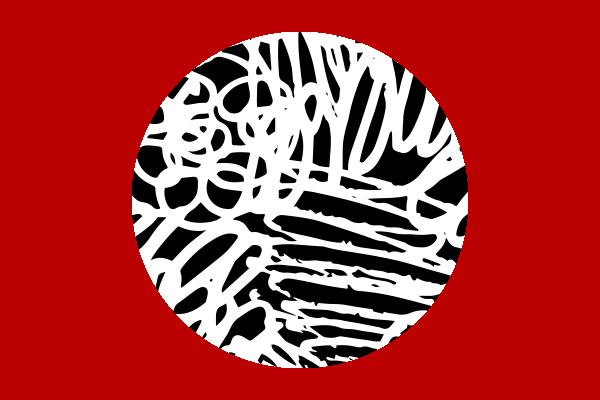 Each month, the Communications Team reaches out to members of the Department of English faculty and asks them to elaborate on a current research or creative project they are working on or have recently completed. For this month, we asked Associate Professor Pranav Jani about his manuscript on the 1857 Rebellion in British India. 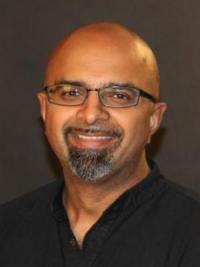 My current major research project is a book manuscript on the 1857 Rebellion in British India and its legacies in the Indian political imagination—from the time of the uprising to the present. Examining histories, novels, newspapers, poems, speeches, government records, TV shows, cartoons and Bollywood movies, I show how today’s view of the Rebellion, known to South Asians around the world as “the first war of independence,” developed in relation to the growth of anticolonial militancy and transformed, after independence/partition in 1947, to fit the ideological demands of Indian postcoloniality. In the process, I explore several tensions and contradictions: the regressive caste and gender politics of early militant nationalism, the popular embrace of 1857 by those who also accepted Gandhian nonviolence, and the divergent portrayals and uses of Queen Lakshmibai, the rebel leader of Jhansi who was killed on the battlefield by British soldiers in 1858.

My book explores the complex legacies of the 1857 Rebellion in British India—a mass uprising that shook the British Raj—through its many retellings, from the mid-19th century to the present, in histories, novels, newspapers, poems, speeches, government records, TV shows, cartoons and Bollywood movies.

This project will shed new light on topics debated in postcolonial studies and Marxist theory, including the nature of the 1857 Rebellion, the politics of anticolonial militancy and the complex relationship between gender, caste, religion, class and empire. Or let’s put it another way.  Everyone associates Indian freedom from the British with Gandhian non-violence but many don’t know that the fighters of the armed Rebellion of 1857, as well as of other militant actions, are embraced in the mainstream as heroes. My book corrects misconceptions about the Indian struggle and the way it gets simplified by popular histories—and whitewashed by ruling elites who want to delegitimate the rage of the colonized and oppressed.  At the same time, I want to push back on the assumption among radicals that anticolonial militancy is automatically progressive.

My study of the San Francisco-based Ghadar Party, the Indian National Army with its Malayan Indian recruits and London radicals will also show the value of the diaspora to the struggle for self-determination—especially in terms of ideas and symbols. Finally, my book will help to examine the roots of the fascistic Hindu nationalism that currently dominates politics in India and the diaspora. 1857, for example, was celebrated by people like V.D. Savarkar who were quite anticolonial and revolutionary, but also devoted to a Hindu-centric vision of freedom. What does this mean for our understanding of nationalism and militancy?

My initial research trip to Delhi and Jhansi was supported by a grant from Ohio State’s Mershon Center for International Security Studies. Subsequent trips and time to write have been funded by the College of Arts and Sciences and the English department at Ohio State.

After publication, hopefully with Haymarket Books, I would like the book to be the basis for academic and activist forums and presentations on anticolonial militancy, gender and nationalism, the Hindu right’s use of popular culture and other similar topics.  I want the academics and activists in the U.S. who affiliate with anticolonial and anti-imperialist politics to shift and refine their view of the Indian struggle and of what the struggle for self-determination looks like.

This project represents over 12 years of sustained work, and perhaps more: my first article on 1857 was published in 2002.  So, it’s very hard to imagine it being done! But let me try.

There are many projects in the pipeline, especially around racialization in the U.S., solidarity between people of color here and globally and an understanding of history that connects settler colonialism, slavery and colonization as such.  And my work on the Indian English novel, the topic of my first book, continues.

But the immediate next project will be an edited collection of Indian anticolonial documents to be published with the Edinburgh University Press. I am collecting primary documents that will aid students and researchers in seeing the anticolonial struggle in South Asia in a much more complex and nuanced way than is understood in both the mainstream and academia in general. I’m excited for this opportunity, solicited by the press, to connect my book about how the anticolonial struggle is written about with primary documents that will actually aid future historians, cultural studies scholars and students.