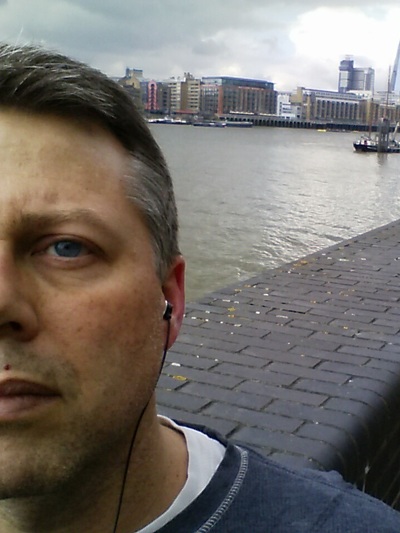 Over the past few years, he has presented on writing program assessment, online writing pedagogy and basic writing at the Conference on College Composition and Communication and at the Council of Writing Program Administrators. His publications in composition include the Scott, Foresman Writer (with John Ruszkiewicz, Maxine Hairston and Christy Friend) and, more recently, contributions to the Bedford Bibliography of Research in Online Writing Instruction. In the late 1990s, Dan also pioneered the development of interactive electronic writing handbooks, working with Maxine Hairston and John Ruszkiewicz (an Ohio State alum) to publish Rhetoric Online and Coretext.