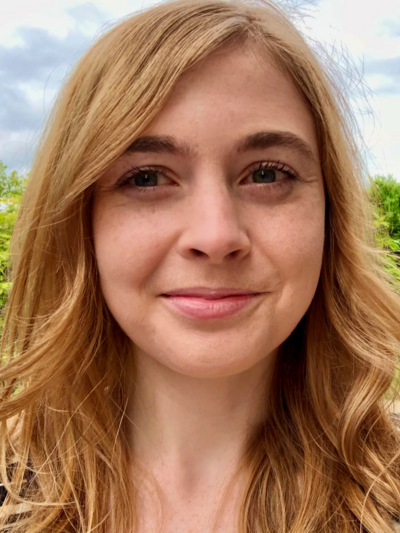 Erin Jamieson holds an MFA in Creative Writing from Miami University. She previously taught at University of Cincinnati (Blue Ash) and worked as a social media specialist. Over 60 works of her creative writing have appeared in literary magazines, and her fiction was nominated for a Pushcart Prize. She's also had two poetry chapbooks accepted for publication. In addition to teaching, Erin works as a YouTube content creator and freelance writer.