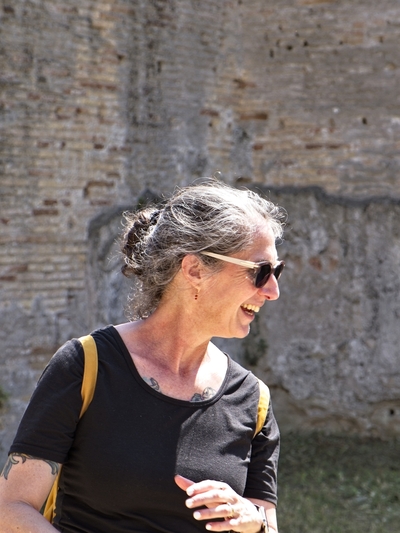 Elizabeth Hewitt's work concentrates on pre-1900 American and African American literature. Her most recent book, Speculative Fictions: Explaining the Economy in the Early United States (Oxford UP, 2020) studies the fiscal debates between the Federalist and Democratic-Republican parties, arguing that the key to the dispute is not found in economic policy but explanatory style. Her first book, Correspondence and American Literature, 1770-1865, was a study of letter writing and American political theory (Cambridge UP, 2005). She is the editor of two volumes in the Collected Writings of Charles Brockden Brown series. She has also published essays on Emily Dickinson, Herman Melville, Charles Chesnutt, Judith Sergeant Murray, Pamela Zoline, and antebellum business periodicals. She is currently researching the long history of science fiction, especially the utopian fictions and experiments in the 19th century US.