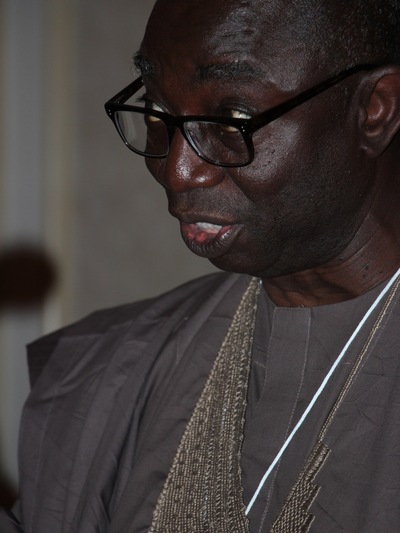 Adélékè Adéẹ̀kọ́'s primary teaching and research interests, about all of which he has published widely and taught consistently at all levels, are Anglophone African literatures, African American literature and Anglophone postcolonial literatures. He maintains fervent teaching and research interests in deconstruction, twentieth-century literary theory and Yorùbá literature and orature. His main research preoccupation at the present time is to read up adequately on animism and language for the purpose of writing a book on the origin of speech acts in poetry. Adéẹ̀kọ́ hopes to be able to correlate features of earnest, written poems about social insurgency with verbal elements of incantations, spell casting, divination, panegyrics and other ordinarily “magical” uses of words.