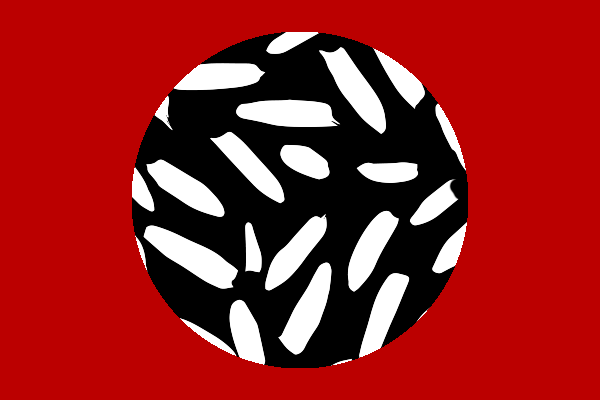 Each month, the Communications Team reaches out to members of the Department of English faculty and asks them to elaborate on a current research or creative project they are working on or have recently completed. For this month, we asked Professor Kathy Fagan to talk about her recently-submitted manuscript of poems, Bad Hobby.

In a sentence, what is your project?

The project of the new manuscript, Bad Hobby, isn’t about extending the old comfortable binaries between things—human and animal, rich and poor, parent and child, male and female, the natural and manufactured—but instead to write from inside those encounters that engender speech in the poet.

Now, as the expert that you are, can you give an overview of your project?

One of the poems in my sixth collection, “Animal Prudence,” began with two old notes I found in my pocket: one that I could explain and another that I could not. One was a simple twenty-first-century grocery list of non-essentials; the other was a sort of cipher, words and marks on scrap paper that a builder might make. I’ve been making poems these past few years engaging multiple levels of perception and predation. Perception itself is a predatory act, and to make poetry, I feel, attempts to keep fresh the wounds of the prey. That is, to make poetry, for me, engages the space between what is universally relevant and deeply personal, useful and beautiful, nameable and mysterious. In poems—indeed in all the art I love best—I hope to find a bridge to span that space, thereby creating dialogue, tension and possibility: the experience inside.

How is writing your manuscript significant?

There are so many discoveries to be made in poetry, writing it and reading it. For me, making this new book had me researching everything from Herodotus’s The Histories, specifically passages on the habitual sale of women and the excruciating hierarchies of such purchases;  to Aristotle, from whom one of the poem titles in the collection derives; to travel with my scientist-partner, affording me access to the museums and cathedrals of Europe, where I saw, for instance, Apollinaire’s books (which he referred to as his “little blocks of butter,” due to the yellow, soft leather bindings of the period); to monthly visits with my dementing father to the VA Clinic where he receives his medical care, plus research in falconry and the obsessive tracking of AccuWeather reports (the “RealFeel” and Daily Hunting Forecasts, for example). All were little lessons in language, gender, class, art, health, reproduction and survival as commodity, all painfully and extremely relevant to our most pressing political and social issues.

Are you working with any colleagues or collaborators (e.g. grad students)?

Poets work alone. But when we gather in graduate poetry workshop each week I almost always remember, with a shock of recognition, why I pursue this craft.

I was lucky enough in the past few years to receive an Individual Artist Fellowship from the Ohio Arts Council and grant support via the Raymond Hanley Award.

Where do you see this manuscript going in the future?

Well, I just finished the manuscript over summer break and submitted it to Milkweed Editions, the house that published Sycamore (2017), so fingers crossed it will be a book in the next couple of years.

What's next for you? What would you like to work on once your manuscript is published?

Like many writers, I'm uncomfortable discussing work-in-progress and prefer to let it speak for itself. But I can say that while I value range and experimentation in my own poems and others’, I have always first and foremost remained interested in language, how language shapes emotion and vice versa, and how emotion is embodied in relationships between creatures and between creatures and their environments. I write in verse lines instead of prose because I value sound above sense, I value what lines do as they work against and within their sentences, and I value the tradition of both visual and aural composition. I believe that in the exploration of detail one can evoke a whole world, that in the intersection of language, metaphor and history, one attempts to interrogate and therefore politicize experience. In the new manuscript I returned to writing autobiographically; I hope to explore some of my early experience further in the next manuscript, specifically growing up working-class. Audre Lorde wrote (I paraphrase from Sister Outsider) that she felt her way toward poetry. I did, too. And what I hope for in response to it is feeling, as one feels music or weather or the woods. I wish to make something as lasting and affecting as all of these.