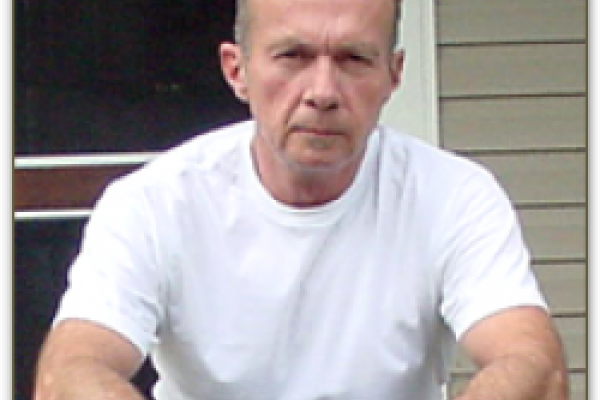 MFA graduate Donald Ray Pollock has been awarded the Grand Prix de Littérature Policière 2012 for the best international crime novel published this year, for his novel The Devil All the Time.

In the official announcement of the Prize, the selection committee said of The Devil All the Time that “[f]rom the first lines, Donald Ray Pollock takes us on an unforgettable odyssey, from which we do not emerge unscathed. … All shadow and light, in sumptuous prose Pollock shows us the terrible acts of his characters, at once terrifying and endearing. The Devil All the Time is reminiscent of the world of writers such as Flannery O'Connor, Jim Thompson and Cormac McCarthy."

The Grand Prix de Littérature Policière is a French literary prize founded in 1948 by author and literary critic Maurice-Bernard Endrèbe. It is the most prestigious award for crime and detective fiction in France. Two prizes are awarded annually, to the best French novel and to the best international crime novel published in that year. Previous winners of the International Prize include  Michael Connolly,  James Lee Burke,  Elmore Leonard and P.D. James.