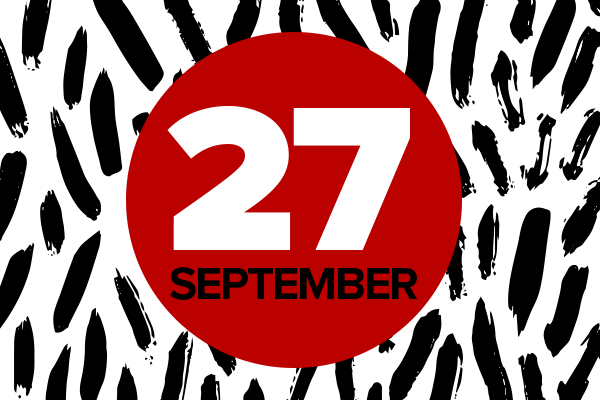 This event originally appeared on the Urban Arts Space website.

Pre-registration is required to visit Hopkins Hall Gallery. Please schedule your visit at this link.

Looking for Hamlet, 1603 presents an accessible and spirited investigation into the loss and rediscovery of the 1603 quarto of Shakespeare's most famous play. The documentary combines both rehearsal footage from a Zoom production of Hamlet as well as interviews with scholars from around the world to explain the scholarship - and the controversy - behind the so-called "bad" quarto.

In addition to screening the film in-person at Hopkins Hall Gallery, join us for a conversation with the project collaborators on October 6, 4-5 pm at UAS Online!

Lord Denney’s Players is a theatrical group housed in The Ohio State University Department of English. It was founded in 2014 to demonstrate the value and vitality of student-driven academic theatre. LDP provides an opportunity for Ohio State undergraduates, graduate students, staff, and faculty to engage in intensive experiential learning and research around the annual production of an early English play or series of plays.

Covid-19 has put a damper on Lord Denney’s Players’ ability to perform live, but it hasn’t dampened their enthusiasm for exploring Shakespeare’s textual curiosities. Looking for Hamlet, 1603, the company’s seventh production, is a full-length documentary film about the earliest text of Shakespeare’s most well-known play, where Hamlet utters not, “To be or not to be, that is the question,” but “To be or not to be – ay, there’s the point.” Scholars find so many significant differences in this early text when they compare it to its later versions that they have long challenged its authenticity. How did such a curious version of Hamlet come to be, and what should we make of it? The documentary combines both rehearsal footage from a Zoom production of Hamlet as well as interviews with scholars from around the world to explain the scholarship - and the controversy - behind the so-called "bad" quarto.

This online and in-person showing of Looking for Hamlet, 1603 is presented in partnership with Urban Arts Space's Hybrid Arts Lab, a multi-venue learning lab that experiments with how art is imagined, made, viewed and understood.

The film, produced by students in the Autumn 2020 semester of ENGL 4520.02: Special Topics in Shakespeare, premiered on the Department of English’s YouTube channel on Friday, January 15, 2021.

Looking for Hamlet, 1603 is also avaiable to view online on the Department of English YouTube channel.