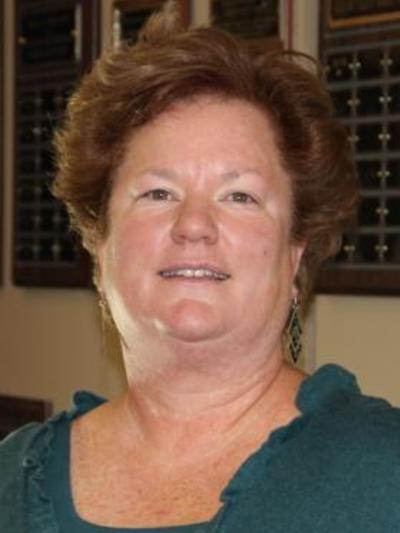 Roxann Wheeler specializes in eighteenth-century British literature and culture: especially theater, novel, slang, servitude and slavery in England and the West Indian colonies. She is the author of The Complexion of Race: Categories of Difference in Eighteenth-Century British Culture and of articles on labor and language, visual culture and race, and comedic theater and slavery. Also teaches courses in history of emotion and empire. Recently awarded an ACLS fellowship, she is currently associate editor of Studies in Eighteenth-Century Culture and a member of the MLA Restoration and Early Eighteenth-Century Forum.