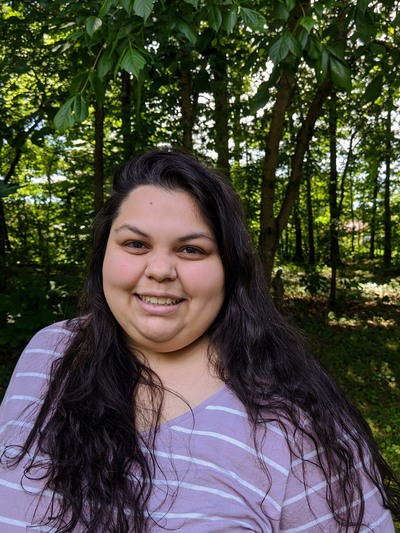 Erin Temple is a PhD student specializing in narrative theory and nineteenth-century British literature. Her research has focused on Victorian novelists, asking questions about the relationship between gender, genre and narrative voice. She also has an interest in film and television adaptations of the same novels and the way these stories are told in a new medium to suit viewers from different time periods and cultures. Erin earned her MA in history and literature at Columbia University's Global Center in Paris, France, where she studied the narrative personas in Elizabeth Gaskell's industrial novels. She graduated from UNC Chapel Hill in 2017 with degrees in English and music performance.