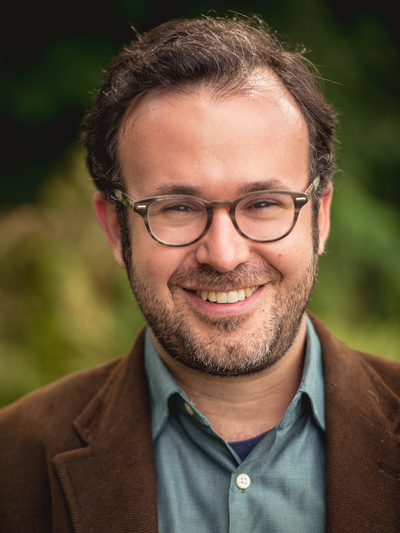 Jesse Schotter is associate professor of English and a faculty member in the Film Studies Program. He specializes in modernist literature and culture, film theory, and media histories of the twentieth century. His book Hieroglyphic Modernisms: Writing and New Media in the Twentieth Century (Edinburgh University Press Critical Studies in Modernist Culture Series, 2018) explores how twentieth-century debates about the ancient medium of Egyptian hieroglyphics served to define the relationship between old media like writing and new media like film and phonography. Hieroglyphic Modernisms was a finalist for the Modernist Studies Association First Book Prize. He is currently at work on a project that analyzes the form and structure of the genre of the travel guide and its influence on the modernist novel. An excerpt from that project was published in Modernism/Modernity. His scholarly articles have been featured in Genre, James Joyce Quarterly and Literature/Film Quarterly, and he’s also written essays on film noir and children’s literature for FullStop and Electric Lit. His fiction has been published by Azure.