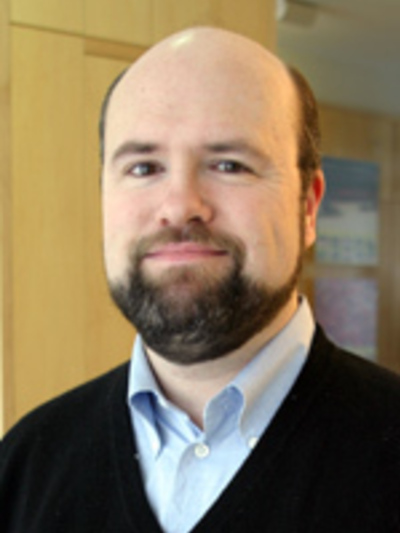 Sean O'Sullivan's work connects, in different ways, to the fields of film, television, narrative theory, nineteenth-century British literature and serial storytelling. His publications include a book on the contemporary realist British director Mike Leigh as well as articles and chapters in edited collections on such topics of serial television as The Sopranos and episodic storytelling; modernist structure in Mad Men; poetic design and the serial season; the afterlives of Krzysztof Kieslowski's The Decalogue;  Deadwood and third seasons; apocalyptic television in Margaret Thatcher's Britain; the limits of satisfaction in Dickens, Eliot and contemporary serials; and the showrunner Ingmar Bergman's Scenes from a Marriage and Fanny and Alexander. O'Sullivan has also written recaps of Mad Men and Breaking Bad for Kritik and Public Books. Currently, he is working on a book project entitled The Sonnet-Season and the Transformation of American Television, 1999-2015 - a study that examines the season as a newly productive storytelling shape since the turn of the millennium. The book traces the narrative experiments represented by recent television series, from pilots through final episodes, considering the interplay of large structures, local designs and the necessities of formal improvisation.