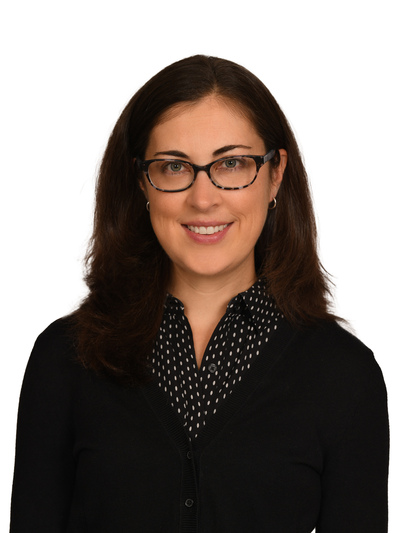 Elizabeth Kolkovich specializes in early modern literature with emphasis on gender and theater history. Her first book, The Elizabethan Country House Entertainment: Print, Performance, and Gender (Cambridge, 2016), analyzes the politics of a unique kind of pageantry. More recently, her research explores the relationship between Tudor-Stuart festivity and professional drama, and she is writing a book on masques in staged and printed Shakespeare. As a feminist scholar, she also researches the ways women shaped early modern literature. Current interests include the seventeenth-century poet Hester Pulter and the reading, correspondence and patronage networks of Elizabeth Stanley Hastings, Countess of Huntingdon (1588-1633). She is a contributing editor to The Pulter Project.