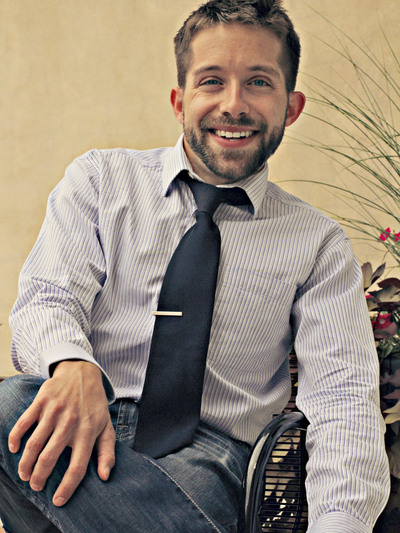 Jamison Kantor focuses on Romanticism, the Black diaspora, politics and materialism, whether it takes the form of social practices (like dueling) or physical agents (like viruses). He is completing two books, both of which consider how substantive categories of social meaning represented by literature—racial difference, labor and ecological stewardship—are diminished by modernity’s tendency towards technocracy, proceduralism and automation. The first book, Honor, Romanticism, and the Hidden Value of Modernity (Cambridge UP, 2022), argues that the Romantics placed old, hierarchical notions of honor up against newer representations of honor rooted in equality. Drawing on the philosophical and aesthetic innovations of slave narratives—as well as gothic mystery, the topographical poem and the financial novel—this book addresses an ongoing political problem, in which abstract ideas about individual liberty supersede more mutual, materialist forms of dignity. Kantor's second book considers technology, automation and the idea of historical progress from 1750 to 1850. One chapter claims that Mary Shelley’s novel The Last Man—which features an apocalyptic pandemic—develops a new form of knowledge, “crisis thought,” where all thinking must base itself on the spread of viral matter over space, not the potential for change over time. Another contends that Black poets Francis Williams and Phillis Wheatley Peters challenge the repetitive conventions of neoclassical versification to argue for the historical power of non-white subjects, who empire labelled as mere automatons of language and, thus, incapable of history.

Kantor's articles have been featured in journals such as S.E.L., The Eighteenth Century: Theory and Interpretation, Jump Cut, and PMLA.

Before coming to The Ohio State University, Kantor was a visiting assistant professor at Colby College and lecturer at Georgetown University. He is delighted to work with students on traditional and non-traditional projects.

“Animal Kingdom: The Body Politics of The Favourite,” Jump Cut: A Review of Contemporary Media no. 60, 2021.