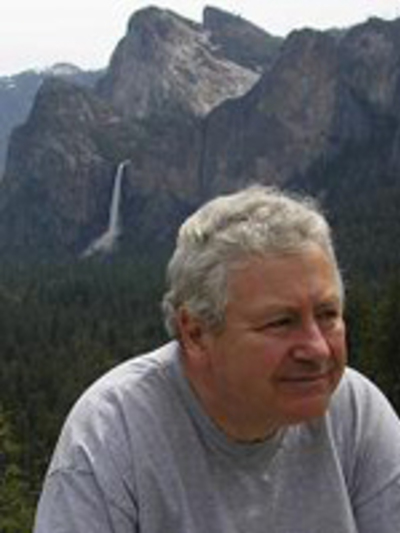 Richard Dutton was born in Northwich, Cheshire, in England, and was educated there at Sir John Deane's Grammar School. From 1971 to 1974, he was a tutor at Wroxton College, in Banbury, the British campus of the Fairleigh Dickinson University of New Jersey. He moved to Lancaster University in 1974, becoming professor of English in 1992; most of his teaching there was of Shakespeare, Renaissance literature and contemporary (post-1945) literature. He was head of the department from 1991 to 1994 and again from 2002 to 2003. From 1999 to 2000, he was awarded study leave by the Arts and Humanities Research Board to complete the "Revels Plays" edition of Ben Jonson's play Epicene, or The Silent Woman (Manchester U.P., 2003).

Dutton's monographs are Ben Jonson: To the First Folio (Cambridge UP, 1983); An Introduction to Literary Criticism (Longman, 1984); Modern Tragicomedy and the British Tradition (Harvester, 1986); Mastering the Revels: The Regulations and Censorship of English Renaissance Drama (Macmillan, 1991); Ben Jonson: Authority: Criticism (Macmillan, 1996); Licensing, Censorship and Authorship in Early Modern England (Palgrave, 2000); and Ben Jonson, Volpone and the Gunpowder Plot (2008). He was general editor of the Macmillan Literary Lives series, which contains his own William Shakespeare: A Literary Life (1989), and he has edited several collections of critical essays: The New Historicism and Renaissance Drama [with Richard Wilson] (Longman, 1992); A Midsummer Night's Dream, New Casebook (Macmillan, 1996); four volumes of Companions to the Works of Shakespeare [with Jean Howard] (Blackwell, 2003); and The Oxford Handbook of Early Modern Theatre (Oxford UP, 2009). His scholarly editions also include Jacobean Civic Pageants (Keele UP, 1995) and Women Beware Women and Other Plays by Thomas Middleton (Oxford UP, 1999). He edited Volpone for the new Cambridge Edition of Ben Jonson (Cambridge UP, 2012).

In 2003, he moved to The Ohio State University. From 2008 to 2009, he had leave on an NEH fellowship to work on Shakespeare's texts and their adaptation for performance at the courts of Elizabeth I and James I; the resulting book is called Shakespeare, Court Dramatist and was published by Oxford University Press. From 2009 to 2013, he was chair of the Department of English.

Dutton's edition of Thomas Drue’s The Duchess of Suffolk (co-edited with Steven Galbraith) was published in 2015 by The Ohio State University Press. Other major projects include a book on the stages that Shakespeare used; a revision of the Revels Plays edition of Ben Jonson’s The Alchemist; and an edition of Sir Henry Herbert’s unpublished play, The Emperor Otho.