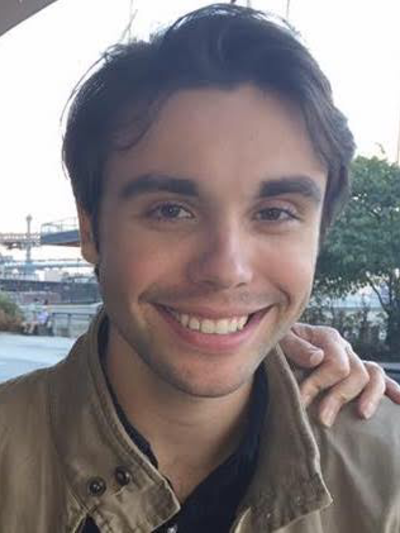 Evan P. DeCarlo is a doctoral student in the Department of English. He specializes in the study of folklore. DeCarlo is particularly interested in western informal traditions of the supernatural, particularly as historical traditions manifest today in literature, entertainment, and, most significantly, the world of internet media. DeCarlo's interests extend to Tolkien Studies and Anglo-Saxon poetry, literature, and culture, as well as the literary traditions of the American West. DeCarlo is also an enthusiast of Arthuriana, especially its history of contemporary adaptation. He has spent much of his time in academia studying the works of T.H. White.

From 2016-2019, DeCarlo was a faculty member in the Department of English at Southern Connecticut State University where he taught composition courses while earning his MA in English.

DeCarlo is the published author of several short stories and a series of young adult novels.