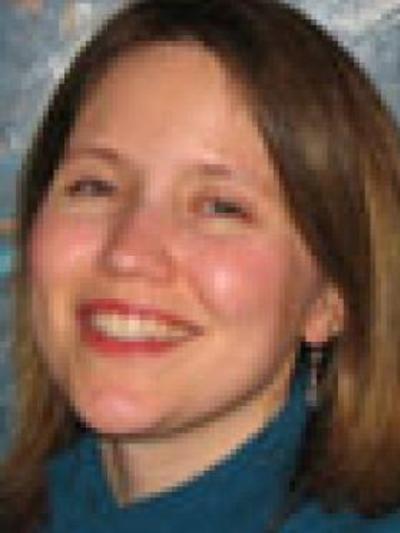 Sara Crosby is an associate professor of English at The Ohio State University at Marion where she works on early- and antebellum-American crime writing and print culture and the interplay between modern popular culture and the environment, particularly in relation to the deteriorating wetlands of South Louisiana (her birthplace). She also teaches courses on these subjects, and in 2016 she was recognized as Ohio State University Marion’s teacher of the year.

She is a former NEH fellow, and her recent publications include an article in ISLE, “Beyond Ecophilia: Edgar Allan Poe and the American Tradition of Ecohorror”; a book from the University of Iowa Press, Poisonous Muse: The Female Poisoner and the Framing of Popular Authorship in Jacksonian America; and the book Women in Medicine in Nineteenth-Century American Literature: From Poisoners to Doctors, Harriet Beecher Stowe to Theda Bara, which was published in Palgrave's series Studies in Literature, Science and Medicine. She is currently working on an investigation of how the representation of South Louisiana as a place of "ecohorror" has enabled the national malign neglect that is allowing the entire region to erode away into the Gulf of Mexico.