Kane Lecture: "Geometries of Popular Narrative: Episodes from the History of Fiction and Film" by David Bordwell 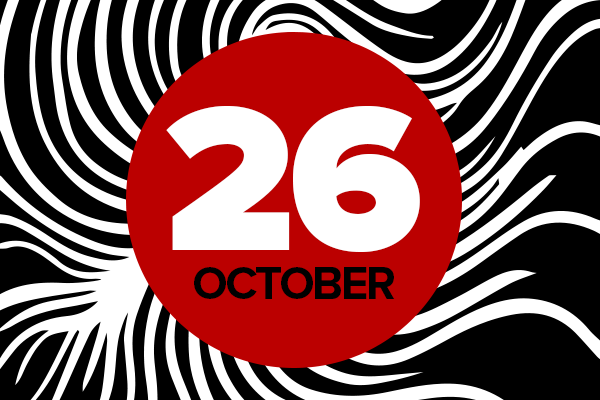 The 2020 Kane Lecture will be delivered by the University of Wisconsin's Jacques Ledoux Professor of Film Studies Emeritus David Bordwell. Over the past forty years, Bordwell has distinguished himself as one of the preeminent film scholars in the United States, writing extensively on classical Hollywood, Asian cinema, and film style and poetics. He is the author of over a dozen books including The Films of Carl-Theodor Dreyer (University of California Press, 1981), Narration in the Fiction Film (University of Wisconsin Press, 1985), Ozu and the Poetics of Cinema (Princeton University Press, 1988), The Cinema of Einstein (Harvard University Press, 1993), On the History of Film Style (Harvard University Press, 1997), Planet Hong Kong: Popular Cinema and the Art of Entertainment (Harvard University Press, 2000), Figures Traced in Light (University of California Press, 2005), The Way Hollywood Tells It: Story and Style in Modern Movies (University of California Press, 2006), and Poetics of Cinema (Routledge, 2007). Bordwell is also the co-author, together with Kristin Thompson, of the textbooks Film History: An Introduction (McGraw-Hill Education, 2018) and Film Art: An Introduction (McGraw-Hill Education, 2019). His Kane Lecture is entitled "Geometries of Popular Narrative: Episodes from Fiction and Film."

The event is open to all members of the university community. Further details are forthcoming.