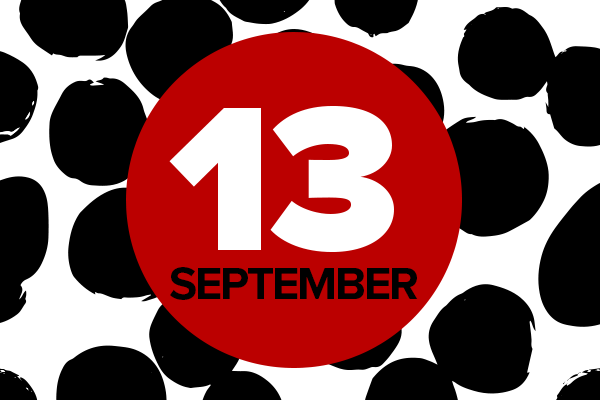 The following event description was originally published on the Gramercy Books website. 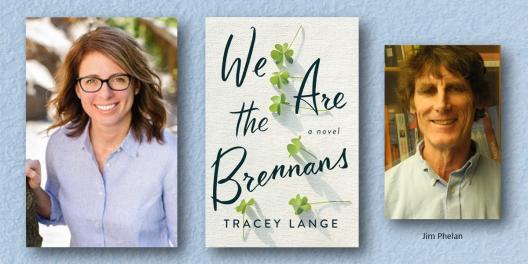 Author Tracey Lange will join Gramercy Book Club participants after the discussion of her debut novel, We Are the Brennans, which explores the staying power of shame—and the redemptive power of love—in an Irish Catholic family torn apart by secrets. Jim Phelan, Ohio State University English professor and Director of Project Narrative, will moderate the group discussion and interview with Lange.

Registration for this virtual book club discussion is on Eventbrite. A general admission ticket to access the event is $5. A ticket that includes a copy of We Are the Brennans waives the fee and is $29 with tax. Please note that registration closes at 5 pm on the day of the program.

The Ohio State University Department of English is Gramercy’s Community Partner for this program.

When 29-year-old Sunday Brennan wakes up in a Los Angeles hospital, bruised and battered after a drunk driving accident she caused, she swallows her pride and goes home to her family in New York. But it’s not easy. She deserted them all—and her high school sweetheart—five years before with little explanation, and they've got questions.

Sunday is determined to rebuild her life back on the east coast, even if it does mean tiptoeing around resentful brothers and an ex-fiancé. The longer she stays, however, the more she realizes they need her just as much as she needs them. When a dangerous man from her past brings her family’s pub business to the brink of financial ruin, the only way to protect them is to upend all their secrets— secrets that have damaged the family for generations and will threaten everything they know about their lives. In the aftermath, the Brennan family is forced to confront painful mistakes —and ultimately find a way forward, together.

Want to know more about We Are the Brennans? Check out the New York Times Book Review article that calls the debut novel "confident," "polished," "real" and "human." Then, read this Entertainment Weekly interview with Tracey Lange, in which she opens up about the novel and shares how her upbringing influenced her writing.

Born in the Bronx and raised in Manhattan, Tracey Lange comes from a large Irish family with a few secrets of its own. She headed west and graduated from the University of New Mexico before owning and operating a behavioral healthcare company with her husband for fifteen years. While writing her debut novel, We Are the Brennans, she completed the Stanford University online novel writing program. Tracey currently lives in Bend, Oregon, with her husband, two sons and their German Shepherd.

Jim Phelan is Distinguished University Professor of English at the Ohio State University and the Director of Project Narrative.  He has devoted his research to thinking through the consequences of conceiving of narrative as rhetoric, an effort that has recently taken him to the emerging subfield of narrative medicine.  Among his many books are Reading People, Reading Plots; Narrative as Rhetoric; Living to Tell About It; Experiencing Fiction; Reading the American Novel, 1920-2010; and Somebody Telling Else. Since 1992, Jim has been the editor of Narrative, the journal of the International Society for the Study of Narrative.  This year the Society has named him the recipient of its Wayne C. Booth Lifetime Achievement Award.