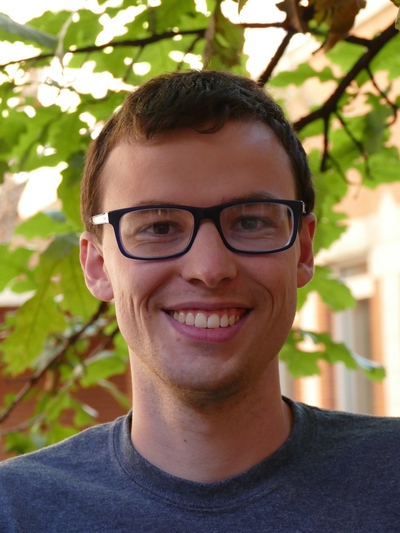 Jeffrey Terry is an MA/PhD student studying technology, culture and language. In previous research, he has explored the cognitive and experiential qualities of computer languages, particularly as compared and contrasted with those of human languages. He has also explored the ways in which twenty-first century technologies both embody and influence cultural conceptions of knowledge. He is currently particularly interested in investigating the historical roots of contemporary “tech culture,” including its (potential) roots in twentieth-century science fiction.