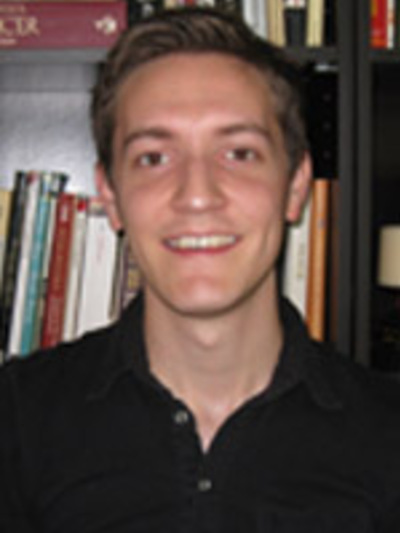 Joe McQueen studies Romantic and Victorian literature. He is especially interested in how literature engages questions of religion and secularization. His dissertation focuses on the impact of liturgy and religious ritual on nineteenth-century writers, and his publications have appeared or are forthcoming in SEL: Studies in English Literature, European Romantic Review, and Christianity and Literature.