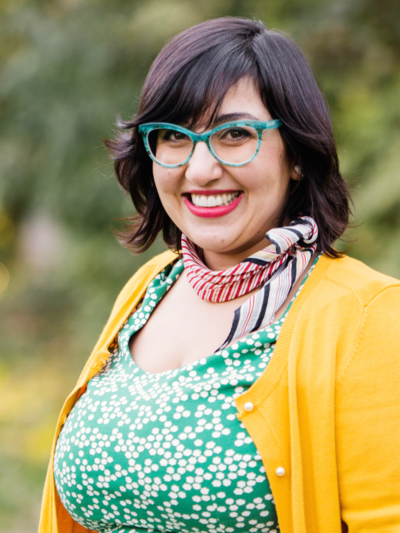 Mira Assaf Kafantaris earned her PhD in English from The Ohio State University, where she is currently a Senior Lecturer. She is completing a book manuscript titled Royal Marriage, Foreign Queens and Constructions of Race in the Early Modern Period, which argues that representations of non-English, non-white queens alongside theories of kinship and intermarriage drive early modern constructions of race. She is the recipient of the highly competitive Presidential Fellowship from The Ohio State University and several grants from the Folger Shakespeare Library and the Shakespeare Association of America.

At Ohio State, she has taught a range of writing and literature courses, including Introduction to Shakespeare, Introduction to British Literature: Medieval to Eighteenth Century, and First- and Second-Year Writing. She is recipient of the First-Year Writing Teaching Award from the Department of English.