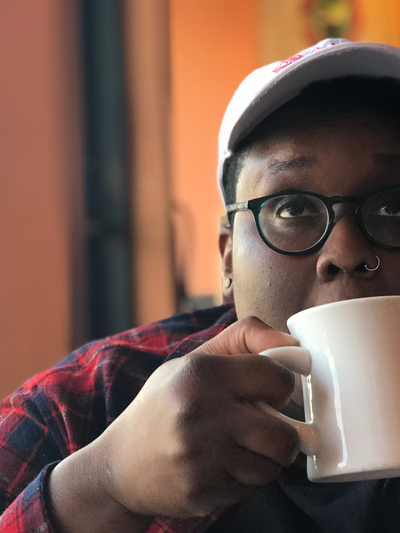 Indya J. Jackson is a PhD candidate in the Department of English at The Ohio State University where she specializes in African-American literature post-1945 with an interest Black Power Era literature, literature of mass incarceration, social death and Afro-Pessimism. She holds a master's degree in English literature from The Ohio State University (2015) and a bachelor's degree in English literature from Tuskegee University (2013). A founding member of the OSU Coalition for Black Liberation and lead organizer of the 2017 Columbus Pride Demonstrations, the impact of Jackson's activism has been covered by news media outlets such as CBS, Teen Vogue, Al-Jazeera, The Socialist Worker and TV One.