Questions about these guidelines? Please e-mail us at slashproseprize@osu.edu.

The winner of the 2016 Non/Fiction Collection Prize: 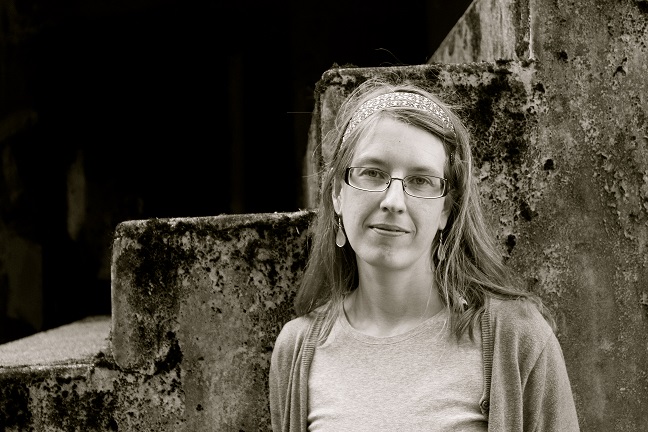 Kathryn Nuernberger is the author of two poetry collections,The End of Pink won the James Laughlin prize from the Academy of American Poets and will be released from BOA Editions this fall. Rag & Bone won the Antivenom Prize from Elixir Press. Essays from Brief Interviews with the Romantic Past have appeared in Ninth Letter, Diagram, Mid-American Review, Redivider, and elsewhere. She is an Associate Professor of Creative Writing at University of Central Missouri where she also serves as the director of Pleiades Press.

The winner of the 2015 Non/Fiction Collection Prize:

Julie Hensley for Landfall:  A Ring of Stories

Julie Hensley’s stories and poems have appeared in many journals, including Hayden’s Ferry Review, Indiana Review, Phoebe, Quarterly West, Redivider, and Ruminate. Her work is regularly anthologized and has been nominated for a Pushcart Prize. Her first manuscript was selected as the winner of the 2007 Everett Southwest Literature Award. The recipient of the Berry College Award for Emerging Voices in Southern Fiction, Hensley holds an MFA from Arizona State University. Before joining the faculty at Eastern Kentucky, she directed the creative writing program at Cameron University and served as the visiting writer at Prescott College.

The book will be published by the Ohio State University Press in 2016.

The OSU Prize in Short Fiction was offered prior to 2014. This prize is no longer available.

The Ohio State University Short Fiction Prize was an annual award given to a manuscript collection of short fiction. Graduate students helped with screening of the manuscripts, and a judge made the final selection.  The winning author received publication under a standard book contract that included a cash prize of $1,500.00 as an advance against royalties. 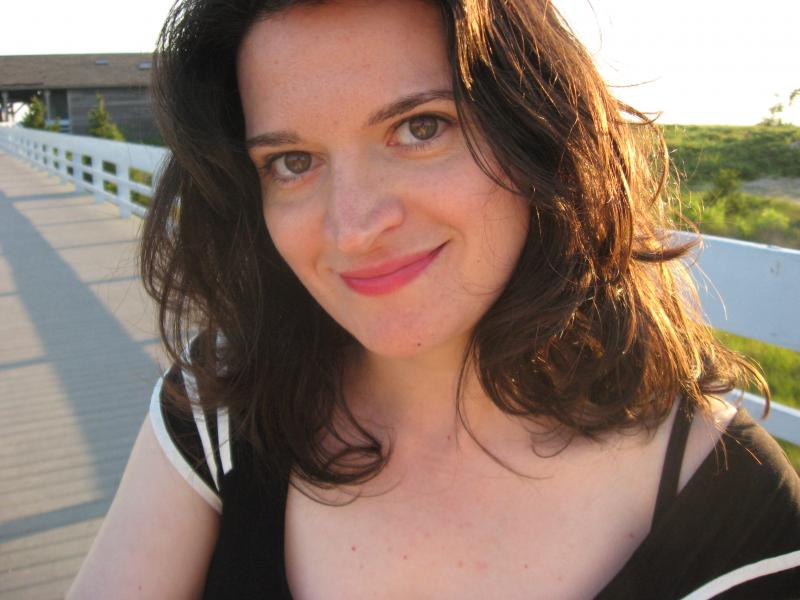 Elizabeth Eslami is a graduate of Sarah Lawrence College and the Warren Wilson MFA Program for Writers. She is the author of the novel Bone Worship (Pegasus, 2010).  Her essays, short stories, and travel writing have appeared most recently in The Rumpus, The Literary Review, Michigan Quarterly Review and The Sun, and her work is featured in the anthologies Tremors: New Fiction By Iranian American Writers and Writing Off Script: Writers on the Influence of Cinema. She currently teaches in the MFA Program at Manhattanville College.

Over 260 manuscripts were submitted for this year’s competition, and we would like to thank everyone who participated.  The quality of the submissions was extremely high, and the screeners worked hard and with considerable pleasure.